Last week, I was surprised when relics of my childhood were exploited by alt-right internet memes to insult transgender people. Given Monday’s passage of an anti-transgender law in Texas’ House of Representatives, it seems that the feelings behind these discriminatory memes represent more than just a few internet trolls.

The first meme portrays Bill Nye the Science Guy in the 1990s as saying, “Gender is determined by your chromosomes.” (Nye never said that.) This was supposed to paint him as a hypocrite, since a recent episode of his Netflix show featured a skit about gender identity issues. Even if this were true, it would be unremarkable: Bill Nye has notably never shied from changing his opinion when presented with new facts.

The other meme pulled a screenshot from the video game Grand Theft Auto: San Andreas and showed character Big Smoke at a fast food restaurant saying, “I’ll have two ‘number nines’”. The accompanying caption read, “If I had a number nine for each existing gender.” (Real fans of the game know Big Smoke actually ordered three number nine meals.)

In a society that respects human rights, whether or not transgender people should have rights should not be up for debate. People who identify as transgender or any non-conforming gender identity should not have their humanities questioned. That’s the bottom line. It’s not only insulting to these identities, but also flies in the face of scientific research conducted on the matter.

Nevertheless, there are people who in good faith are simply unengaged with these issues. Perhaps they have never known someone who has (openly) identified as transgender, or perhaps never even considered these issues prior to Caitlyn Jenner coming out. 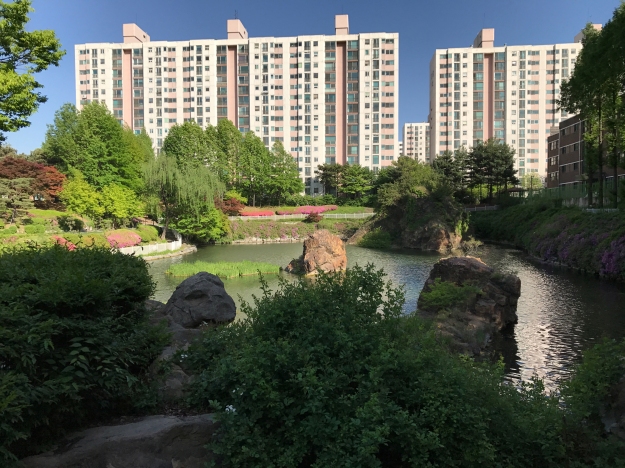 Seeing articles with headlines speaking about “Facebook’s 71 gender options” without context might seem confusing to those whose worldview are predicated on the idea of there being two–and only two!–genders. However, these concepts can be understood easily using the right framework. Blogger Sam Killermann breaks this down into four categories: gender identity, gender expression, biological sex, and sexual orientation. These categories are all related, but they exist independently from one another.

“Sexual orientation” refers to how people identify the attractions they feel toward other people. Normatively, self-identified males who are interested in other males identify as gay and self-identified females who are interested in other females identify as lesbian. People who are not attracted to others often identify as asexual. Others who are attracted to more than one gender often identify as bisexual. Many different sexual orientations exist to attempt to categorize the complexities of human sexuality.

Intersex is an umbrella term for people whose bodies fall outside of the normative understanding of male and female. Some studies have shown that roughly 1 in 100 babies fit this definition.

“Gender identity” is how people think of themselves, and “gender expression” is how people actually express their identity. For example, a person may identify as male, but dress and act in a way that may commonly be described feminine. Gender expression may be limited by external social or political factors, as well.

This might seem overwhelming at first to those who are not accustomed to thinking about these concepts through this lens. These are very complicated issues–and the explanation above is far from comprehensive. But it is important to have a common basic language to discuss these issues.

Some people acting in good faith may very well hear about these concepts for the first time and shrug them off–but this is no laughing matter. Transgender people are murdered at a significantly higher rate than cisgender people (people whose gender identity, gender expression, and biological sex match social expectations), with 2017 set to be the most violent year on record for transgender people. Roughly 50% of all transgender people will be sexually assaulted within their lifetimes, according to U.S. government statistics.

Conservative media tend to represent LGBTQ people as otherwise privileged college students, whose LGBTQ identities are merely passing phases, and who are easily offended. This is a warped lens through which to view LGBTQ issues. One out of every five homeless youth identify as LGBTQ. Over one out of every four LGBTQ youth report getting kicked out of their homes by their family for coming out. Roughly 41% of the transgender population in the United States will attempt suicide at least one time.

Internet memes, such as the two mentioned at the beginning of the article, that seek to delegitimize transgender identities are both heartless and scientifically incorrect. Although research is still being done, there is consensus that gender and sexuality exist on a spectrum. The American Psychological Association, the largest scientific and professional organization of psychologists in the United States, notes:

Transgender people are not some fad invented by the Democratic Party or by Orange is the New Black – they are, and have always been, an ever-present population in human societies.

4 thoughts on “Everyone has a gender identity, but some aren’t male or female. And that’s okay”